These are good and valid questions, but let’s look at it from a more historic perspective. 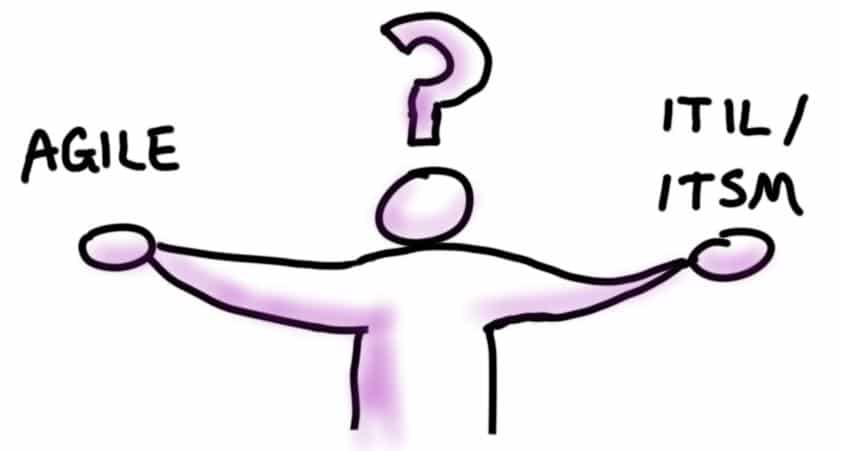 Sprung from IT-operationITIL as a framework was sprung originally from IT-operations organizations in the late 1980’s. It was based on working experiences from a rather small number of organizations primarily in the UK and over time also the US. IBM, HP and some other large companies did adopt to the framework for their operations teams. However, it didn’t really win any significant traction in its first version and was primarily an unknown entity.

During the early 1990s, many companies started investing significantly more in IT applications. Corporate data networks grew and more or less everyone was equipped with a personal computer in the workplace (not to mention how many people could afford a personal computer at home). As a result, the pressure on IT to deliver stable services and more diverse services grew substantially.

IT delivery was increasingly more difficult than before whilst the issues and incidents in operations also grew. IT-organizations were overthrown by the work in trying to keep the fragile IT services operational while customers were demanding more and more applications as well as changes to existing applications.

This gave a lot more traction to the ITIL framework, which had been updated by the late 1990s with clear focus on operational stability, strengthened ability to plan for future requirements and increased focus on business value in IT-delivery. Many organizations started adopting to the framework and a lot of improvements where made. Basic skillsets for managing incidents, providing Service Desk services and tracking and controlling changes were established.

By 2007 ITIL launched its 3rd version with an even stronger emphasis on Business value, service provision and control, not just over operational issues but also Strategy, Design and Transition/change capabilities. Unfortunately, the emphasis for most was however still to focus on operational stability.

An example of this was the focus on minimizing the number of changes under the argument that “the fewer change we do, the fewer incidents we will have”. Setting up rigid Change Management processes, large scale CAB-meetings (Change Advisory Board) that only convened once a month or every other week and other similar activities, were all based on the assumption that ITIL stated “fewer changes is better”.

This was very much a misinterpretation of what was said in ITIL. In fact, ITIL stated clearly that efficient change management processes should provide “higher volumes of successful change” as one of its objectives.

Meanwhile, Application development teams who had been struggling with vague customer requirements, expectations for short lead times in delivery, stronger focus on developing the “right things” with the best business value at the same time had starting to adopt to Agile frameworks.

These frameworks advocated for many changes/small deliveries, short feedback loops, iterative approaches to delivery and a focus on establishing efficient processes by self-governing teams, who continually focused on growing new capabilities. And with good results. Customer and job satisfaction have increased, deliveries with shorter lead times, better control over work in progress and reduction of unplanned work are a few of the benefits many teams have seen.

Currently we are seeing a growth in adoption to the agile principles in many operations teams. In the Netherlands (always the early adopters), several competing frameworks are emerging under the flag of “Agile Service Management”. And the most recent version of ITIL has clear focus and acknowledgement for agile principles.

If you want to sharpen your abilities to practice Agile Service Management, we have a number of offerings. Maybe a fun start would be to run a workshop based on our Business Simulation MarsLander where you can experience ASM in a simulated environment. Not only will you get to send people to Mars, you will also learn what needs to change in our traditional mode of operations and how an Agile Service Management setup could work?

END_OF_DOCUMENT_TOKEN_TO_BE_REPLACED 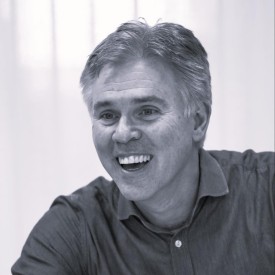